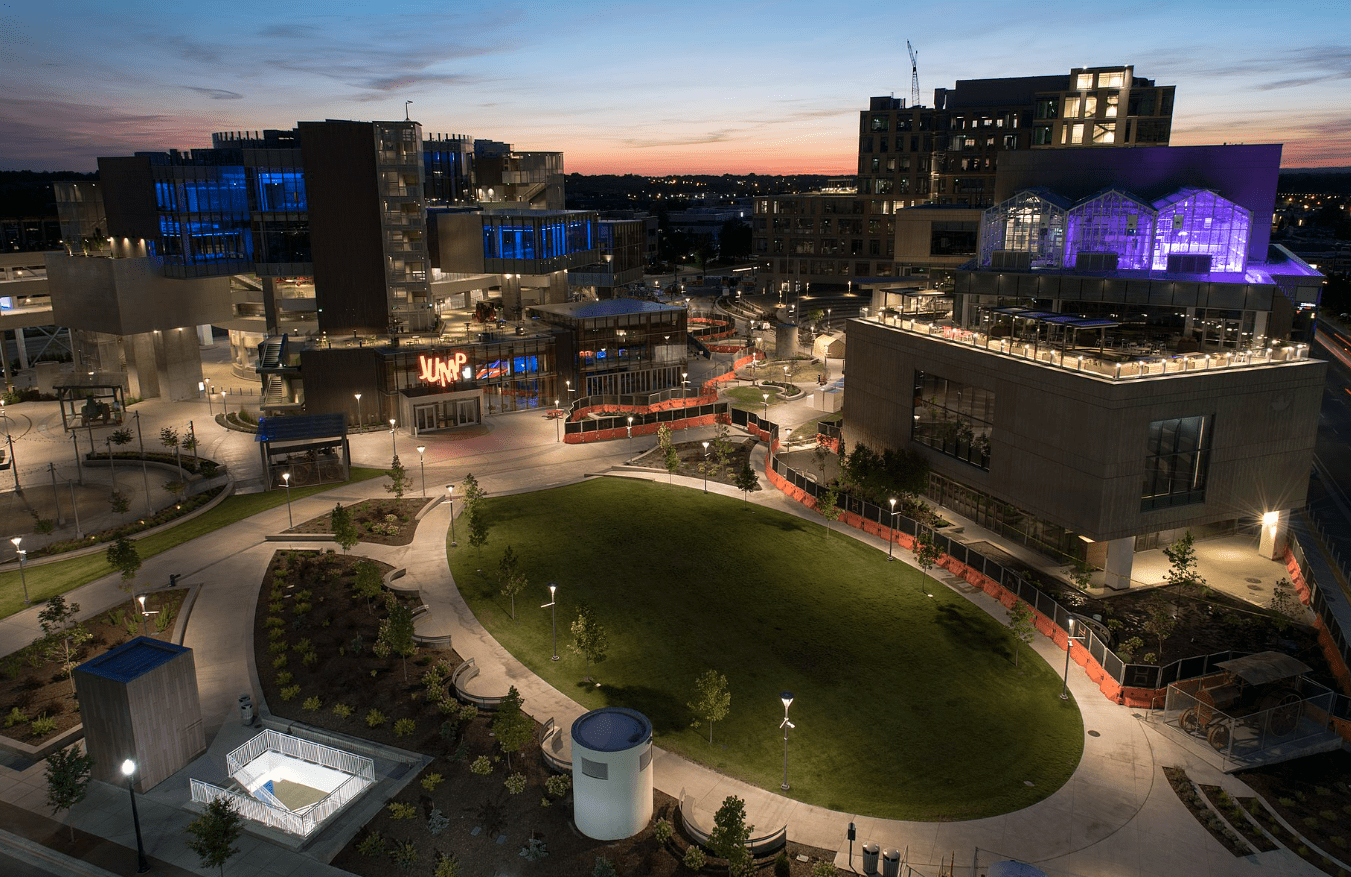 Craigslist Boise is a great site for finding deals on used items, but it can also be a place where scammers attempt to take advantage of people. Recently, there have been an increase in money scams on the site. If you’re not careful, you could end up losing a lot of money. In this blog post, we will discuss some of the most common money scams that occur on Craigslist Boise, and we will give you some tips on how to avoid them.

With thousands of people using Craigslist every day to buy and sell everything from personal items to houses, it’s no wonder that scammers have started using the site to take advantage of unsuspecting victims. In the Boise area, there have been a few different scams that have been used to trick people out of their money. One scam involves someone advertising a house for rent or sale at an unbeatable price. After the victim expresses interest, they are asked to wire money for the deposit or first month’s rent. Once the money is sent, the scammer disappears and is never heard from again. Another scam involves someone selling an item like a car or boat. The victim sends the money for the item, but when they go to pick it up, they find that it doesn’t exist. To avoid being scammed on Craigslist, it’s important to be aware of these common tricks and be cautious when dealing with strangers online.

Below is a detailed study of the 5 most common scams on Craigslist Boise.

Beware of robberies in Boise through Craigslist postings

Robbery through Craigslist Boise is not an uncommon occurrence. In fact, it happens more often than you might think. There are many people who list items for sale on Craigslist Boise, and when someone contacts them about the item, they agree to meet at a specified location. Usually, the person who placed the ad is armed and when the potential buyer shows up, they try to rob them. However, sometimes the potential buyer is also armed and this can lead to serious consequences. In one recent case, a man who was trying to buy an iPad from Craigslist was actually an undercover sheriff. When he was met by the two men who were trying to rob him, he arrested them and charged them with felony robbery and grand theft. So if you’re considering buying something on Craigslist Boise, be sure to meet in a public place and be aware of your surroundings. Otherwise, you could be putting yourself at risk.

When Sharilin Caskey saw an ad on Craigslist for a rental house in Nampa, she thought she had found the perfect place to live. The supposed owner claimed that he and his wife were currently out of town for medical treatments, but that they would show her the house when they returned home. He had her complete a rental application and a rental agreement, and asked for a deposit to secure the home.

Everything seemed legitimate, so Caskey went to a bank and purchased a money order to send the deposit. However, after she sent the pictures of the receipts as requested by the owner, she began to suspect that something was not right. The owner stopped responding to her messages, and she was not able to reach him by phone. She eventually realized that she had been scammed, and that she would not be getting her deposit back.

If you are looking for a rental property online, be sure to do your research before sending any money. There are many scams like this one circulating, so it is important to be cautious. If something seems too good to be true, it probably is. Don’t let yourself be scammed out of your hard-earned money – only deal with reputable companies or individuals.

Yet another rental scam in Boise leaves a man out of several hundred dollars. Colin, the victim in this case, had been searching for a new place to live when he came across an ad on Craigslist.

The person who had posted the ad responded to Colin and told him that he had a rental available that fit within Colin’s specifications. The supposed owner even sent pictures of the property and gave Colin the address so that he could check it out.

When Colin called the owner back to tell him that he was interested in renting the property, he was told that the owner was with his daughter who was having surgery and that he would need to send the deposit money to the owner’s brother through a Money Gram transfer. Colin did some research and found that the brother was a real person, but something still didn’t feel right.

This just goes to show how easy it is to fall victim to a rental scam and how important it is to do your research before sending any money. If you’re ever unsure about a rental listing, always call the property manager to confirm before you send any money.

If you’re looking for a job, be careful of scammers who post fake listings on sites like Craigslist Boise. In one recent scam, a woman in the Boise area responded to a listing that promised to pay $500 per month for posting on the site.

She applied and was “hired” by the fake company, but was then directed to open a checking account in her name. Her supposed supervisor requested the numbers for the account and associated card, and claimed they would take care of everything else.

However, she then received a text informing her that her boss had died in an accident, and that no payment would be made because the company couldn’t determine what work she had done. When she threatened to call her lawyer, she was contacted and told that her boss had actually been in a coma and had just woke up.

But when she checked on the account, she discovered it was $9,000 overdrawn. So if you’re job hunting, beware of any offer that seems too good to be true – it probably is.

When trying to sell items on websites like Craigslist, it’s important to be aware of the various scams that exist. One such scam is the overpayment scam, which is what almost happened to an Idaho Falls woman recently. In this scam, a buyer will contact the seller and agree to purchase an item for a certain price. However, instead of sending the agreed-upon amount, they will send a check for a much higher amount. They will then call the seller and claim that it was a mistake, asking them to cash the check and wire back the difference. Of course, the check is fake, and the seller would be out both the item and the money. Luckily, in this case, the woman was smart enough to investigate the check before cashing it. But not everyone is so lucky. So if you’re selling something online, be sure to be on the lookout for this and other scams.