We talk a lot about Windows 32 and 64-bit around here. If you’ve purchased a PC from the shelf, there’s every chance you don’t know whether it’s running 32 or 64-bit Windows. Most computers sold today come with 64-bit Windows installed (needed to utilize >3GB RAM, which is now commonplace in standard PCs); here’s how you can check for yourself:

END_OF_DOCUMENT_TOKEN_TO_BE_REPLACED

In his guide, he shows you how to enable these features in build 7850 of Windows 8. For example, to enable the PDF reader: 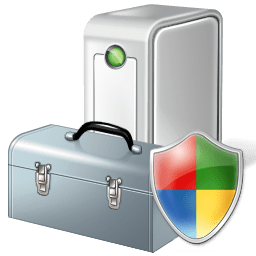 Device drivers act as an interface (or communication channel) between your operating system and your hardware. To learn more about drivers, read computer drivers: the basics.

END_OF_DOCUMENT_TOKEN_TO_BE_REPLACED 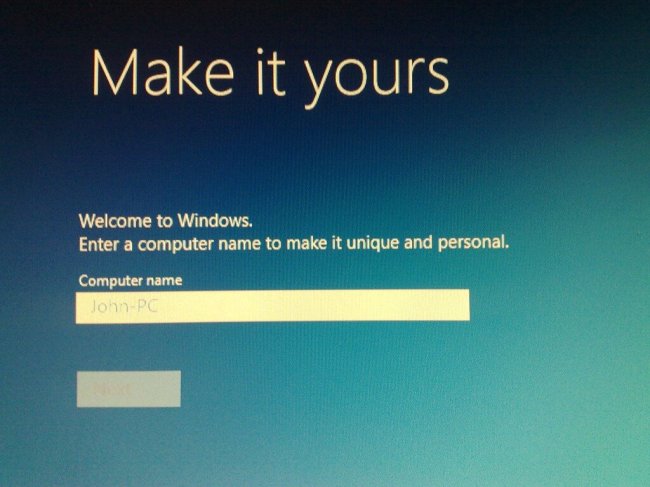 Screenshots from the installation process of Windows 8 M3 have been leaked online and over at Chris123NT’s Corner, you can see shots of what looks to be the entire process. 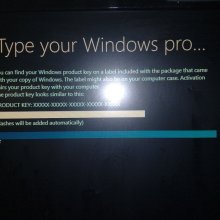 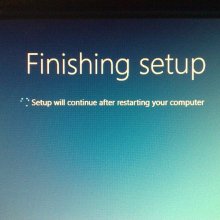 If you’re considering downloading Windows 8, be sure to check out this list before you download a fake build:

Disclaimer: I won’t be downloading Windows 8 until it’s made available to me. If a friend picks up a copy at a conference and it’s not NDA (highly unlikely) or if Microsoft decide to send me an early Beta, I’ll install it. 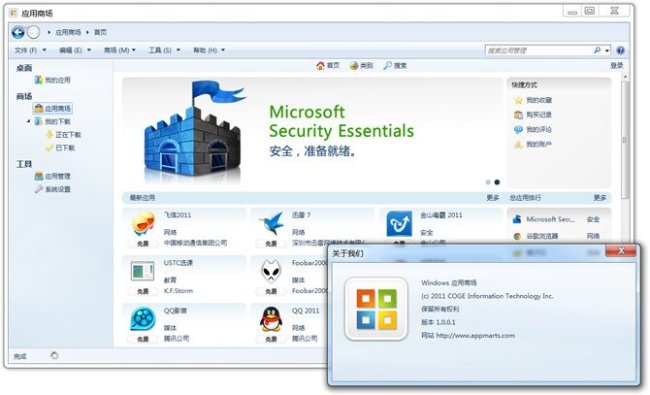 In an unsurprising turn of events, the “Windows 8 App Store” leaked screenshots are of a program named Appmart and are not the “Windows Store” that’s coming with Windows 8. The Windows store is locked down, for now.

I don’t imagine the store being much different, interface-wise than this. It would be nice if applications were recommended to you based on anonymous (and opted-in) computer usage. Some will say it would be a major violation of privacy to monitor usage trends, but it would be a great way to find useful software to help you be more productive.